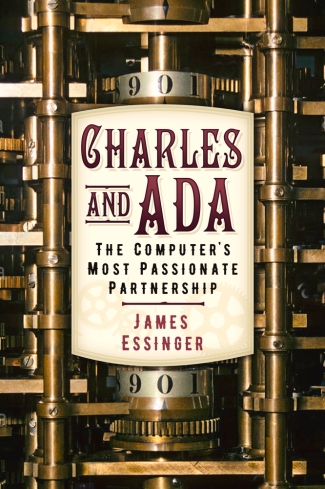 Charles and Ada: the computer’s most passionate partnership

The partnership of Charles Babbage and Ada Lovelace was one that would change science forever.

They were an unlikely pair – one the professor son of a banker, the other the only child of an acclaimed poet and a social-reforming mathematician – but perhaps that is why their work is so revolutionary.

They were the pioneers of computer science, creating plans for what could have been the first computer. They each saw things the other did not; it may have been Charles who designed the machines, but it was Ada who could see their potential.

But what were they like? And how did they work together? Using previously unpublished correspondence between them , Charles and Ada explores the relationship between two remarkable people who shared dreams far ahead of their time.

Recently, I wrote an article for CAPTIVATING! Magazine about the poet Lord Byron. During my research for this article, I discovered that Byron had a famous daughter named Ada who helped to develop the very first computer. At the time, I didn’t have the opportunity to research more about her, so when Charles and Ada was offered to bloggers in exchange for an honest review (Thanks Rachel, from Rachel’s Random Resources!) I was pleased to accept a copy.

Reading this book taught me a great deal about the work of Charles Babbage. It was fascinating to hear about his “difference engine.” I had no idea that the roots of the first computer were so early in the making and I couldn’t help but imagine something right out of a steam punk novel.  The author does an excellent job of writing in a style that is clear and concise so that the casual reader can appreciate Lovelace and Babbage’s work in the field of mathematics. Although I don’t consider myself to be a mathematically minded person, I was still able to follow the narrative and learn a great deal. I think this is a testament to the author’s writing ability.

I was even more interested in learning about Ada Lovelace, so I was disappointed to see that many of the primary documents related to her and her work have been destroyed. For this reason, the book seems to focus more on Charles than it does on Ada. Even so, the author creates an interesting and educational narrative about these two often overlooked historical figures. I recommend this book for people who are interested in mathematics or literary history.

Note: Thank you to Rachel, from Rachel’s Random Resources  for providing me with a free copy of this book in exchange for an honest review. All opinions are my own.

US – Get your copy here! https://amzn.to/2WgMsTL 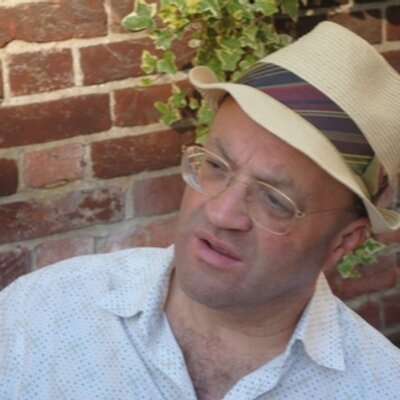 James Essinger was born in Leicester in 1957 and has lived in Canterbury in Kent since 1986. He was educated at Wyggeston Grammar School for Boys, Leicester, and at Lincoln College, Oxford, where he read English Language and Literature. He spent much of his time between 1981 and 1983 teaching English in Finland before working in public relations in London and then in Canterbury. Since 1988, James has been a professional writer.

His non-fiction books include Jacquard’s Web (2004), Ada’s Algorithm (2013), which is to be filmed by Monumental Pictures, and Charles and Ada: the computer’s most passionate partnership (2019) His novels include The Mating Game (2016) with Jovanka Houska, the film rights of which have been optioned, Rollercoaster (2019) and The Ada Lovelace Project (forthcoming in 2020).

Connect with the Author:

Visions of Zarura: Fantasy with a healthy dose of mystery!

Fiona and the Whale: A romantic comedy with an important message about protecting our planet

Whispers in the Pews: October is Mental Health Awareness month!